May 24th- The struggled to get the bats going in Ajax on Tuesday night as they could only muster five hits in a losing effort to the Ajax Spartans. Henry Yap continued his hot start collecting another base hit with a first inning single. The Leafs veteran is currently hitting a lofty .636 over the first four games. Ajax did the majority of their damage in the third inning, scoring three aided in part by three Leaside errors. Adam Strauch worked the last three innings, striking out three.

The Leaside Leafs are sponsored by the 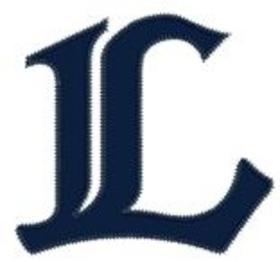 Jan 15th- The Leaside Leafs had three players named to the 2022 GTBL All Star Teams. Rookies Ben Baker and Michael DeLuca were both selected to the 2nd team at C and OF respectfully while veteran Henry Yap was name comeback player of the year and 2nd team DH.

Jan 15th - Any player interested in trying out for the Leaside Leafs in 2023 should contact the club at mnailer@rogers.com for further information.

Generally speaking the club is looking for players aged 20+, with experience at the collegiate level or greater.

Become a fan of
Leafs